Chat with us, powered by LiveChat
Drawify customer service

Jimi Holstebro is from the northern parts of Denmark. For the past ten years, he has been working full time as a Visual Storyteller, filling his days with visual recordings, illustrating strategies/visions, making explainer videos, and making fine art. Jimi has with his partner Frank Høedt the company HoedtHolstebro (https://hoedtholstebro.dk/), where those skills are set to use. He is also one of the Drawify artists behind the scenes! You can find his drawings for you to use on your presentations on our platform.

Two years ago, Jimi announced the first-ever course on graphic facilitation as formal education. Jimi had been working for years to introduce the skill into the program for bachelor in pedagogy. Together with Mia Søiberg and Frank Høedt, they had made a dream come true - visual thinking was officially taught in a university for the first time! It was a collaboration with Go’Proces and the educational institution University College Lillebelt. Unfortunately, the pandemic stopped it, but now they are back on track, working on getting the bachelor program implemented at the Royal Danish Academy of Fine Arts, so it will soon be available again!

Jimi’s interview in Yuri Malishenko’s podcast talks about the importance of introducing visual thinking into formal education. Jimi breaks down his program to very simple ways of drawing, because it is about being good on seeing connections instead of being good at drawing itself. He makes his students build up an icon bank: in the work situation – in which his program is basically focused on – if they can draw concepts that relate to their jobs (15 or 20 drawings they really know how to put in paper), this will give them a lot of confidence to build from there. It will also make them more curious of wanting to learn to draw more. Jimi helps his students build up a voluminous library of icons, since it is all about listening, being able to see and make connections.

‘’The normal way of teaching might not be the right way of teaching’’, Jimi says. The intention of the course is not to get out of there drawing like him, but to learn how to read and connect concepts. ‘’One of the most common challenges, for example, is to merge perspectives’’, he says.

His big ambition with this course is to shift the society to accept visual thinking as a profession, and not just as an extra skillset someone has. As Jimi says, ‘’we all retain way more when we sketch while we are listening’’, and that is why he believes visual thinking being a subject itself for students is a good thing. It gives them the opportunity to express theirselves in an artistic way, stimulate them and teach them other ways to pay and focus the attention. If we give them markers, pencils, tablets, etc. they can explore their artistic side and translate their messages into visuals.

Listen to the full interview here: 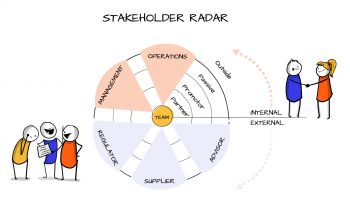 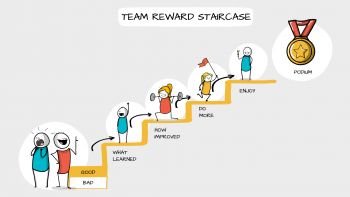 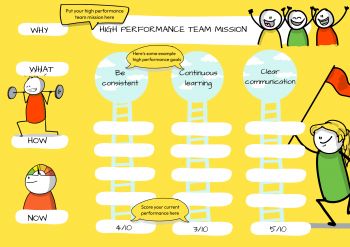 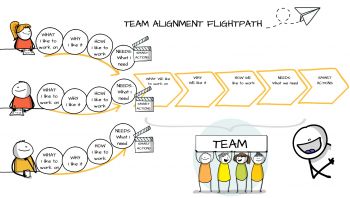 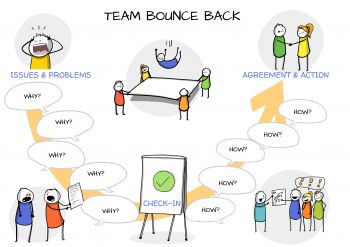 Get visualisation tips every week

Subscribe to the Drawify Newsletter, and feed your creativity with visualisation tips and techniques, as well as the latest Drawify workshops, news and resources.